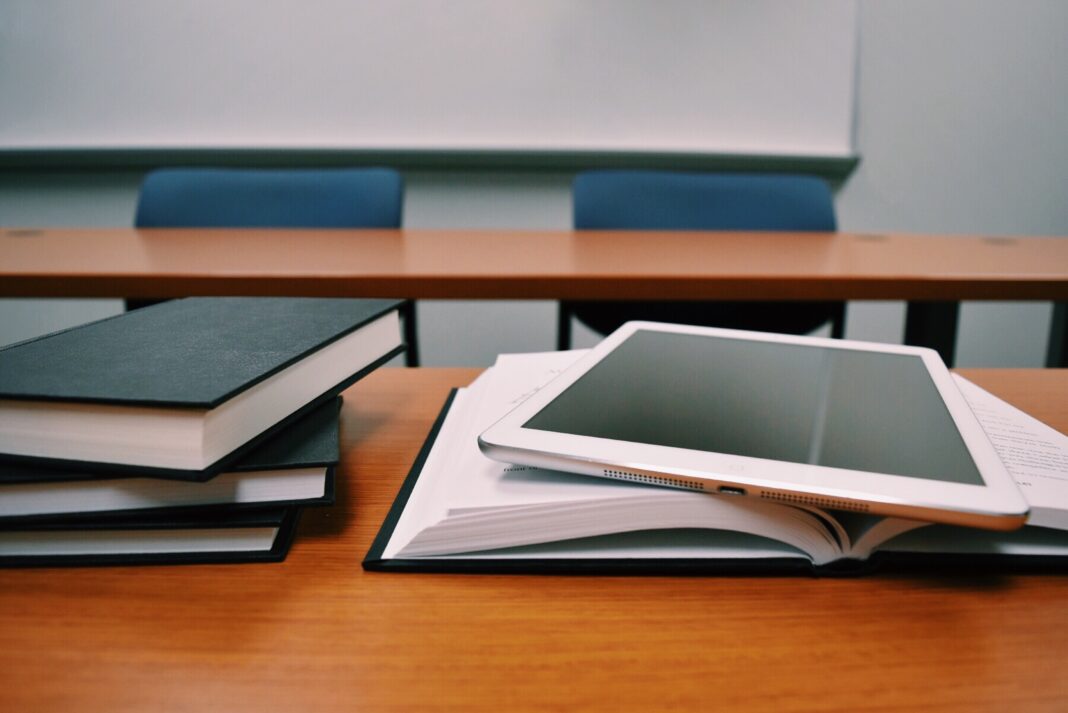 Finding the best acting schools in the world can be a tough feat, but an easy task with help from My Education Compass!

The art of theater and acting dates back thousands of years and is one of the world’s oldest forms of entertainment. Although many are born with natural talent, there still has to be practice and training involved.

From Marilyn Monroe to Johnny Depp, many acting inspirations had to learn and improve their capabilities by studying and practising this art form. However, it is not as simple as it may appear, and the immense amount that goes into creating an acting degree is intricate and a lot of hard work.

To hone these skills or develop them through studying and practicals, it is essential to go to a school with quality knowledge and teaching to become the best actor/actress you can be! Here are some of the top acting schools that supply all the means needed to master the art of acting

Juilliard is considered the best drama school in the whole world. With a title like that, it’s understandable that being accepted is slim but not impossible. They have roughly 800 students every year and ensure quality and hands-on teaching. This drama school has taught some well-known actors we have come to know and love. It is highly prestigious, and many aspiring actors dream of attending this school.

Yale is a world-renowned school for training actors. It will be four intense years of study, and many people, even now famous and successful actors, have been turned away. They are very particular about who accepts and who gets to stay in the school. Being accepted to this drama school is almost considered an honor!

Oxford School of Drama hasn’t been around for as long as most other drama schools, but this doesn’t take away from it being one of the best. After all, it has produced many of the actors we see on the screen today. It is entirely independent of the universities in the United Kingdom. It only accepts around 18 people per course, which means there is fierce competition to get into this elite school.

4. Guildhall School of Music and Drama

Guildhall is one of the most prestigious schools in the United Kingdom, a brilliant school for budding musicians and aspiring actors. It is versatile and has a wide range of offers. It is up there with some of the best drama schools, and being accepted could mean achieving great fundamentals to create a solid career in either music or acting and many things in between.

This isn’t just an amazing school to have under your belt. It is accurately named as it radiates a royal reputation. Founded in 1904, it has taught many renowned actors, directors, etc. It is considered one of the top acting schools, and for a good reason!

Situated in Australia, this school was started in 1958 with only 23 students and two teachers. Since then, it has grown immensely, becoming one of the most prominent drama schools on its entire continent. Unfortunately, only 4% of its applicants pass their auditions, making it one of the most challenging drama schools to get into and stay in. However, it is an incredible achievement to not only pass but be accepted!

7. Central School of Speech and Drama

This drama school has produced many amazing performing actors on stage and screen. It is one of the unique schools of dramatic arts in London. CSSD offers a new form of film acting and theater training. It is a wonderful school to attend due to its innovative style of teaching as well as its reputation.

8. California Institute of the Arts

This school brings an abundance of amazing actors to the screen and the stage. In addition, they have outstanding teaching staff, many of which are successful and an inspiration to their students.

Acting and the dramatic arts come in many different forms. Therefore, finding a school that best suits whatever genre aspect you are looking to progress is essential. Hopefully, this list helps narrow down and give direction to so many out there!