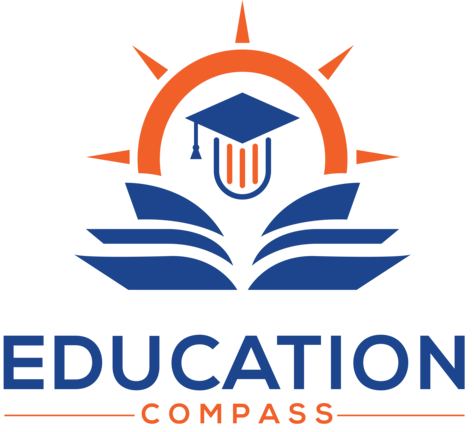 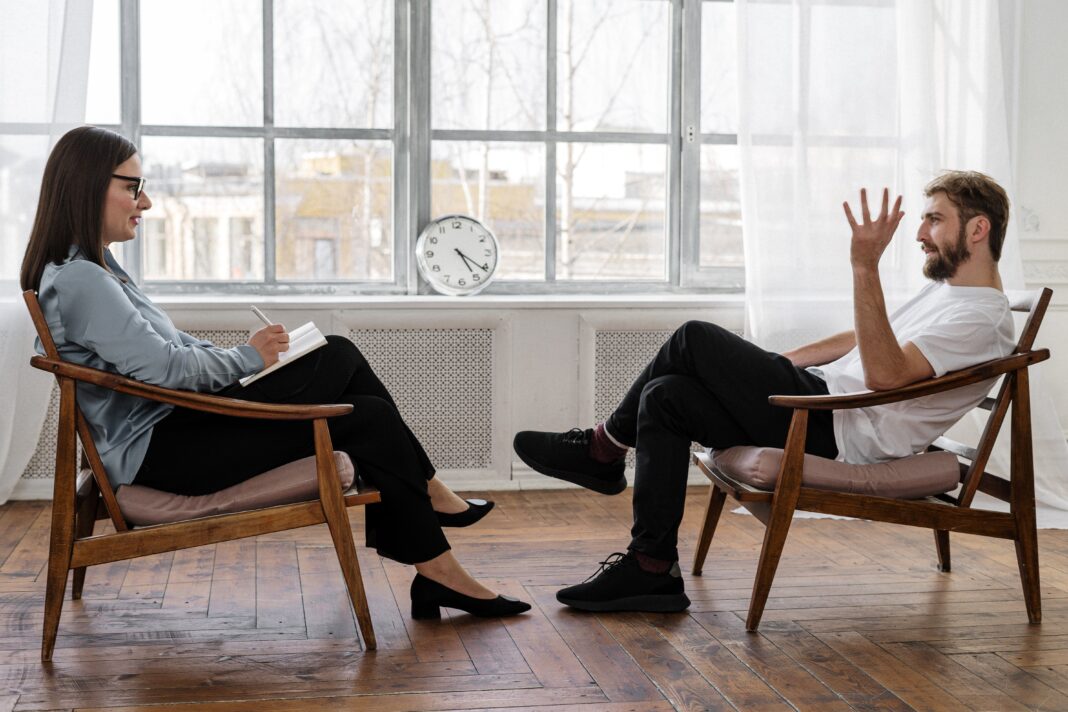 Shortly after WWII, psychology’s primary focus shifted to its priority: treating abnormal behavior and mental illness. Humanist thinkers such as Carl Rogers, Erich Fromm, and Abraham Maslow helped revive interest in the other two areas in the 1950s by developing theories centered on the positive aspects of human nature and happiness.

Other influential figures in positive psychology include:

Since the idea was introduced, there has been a tremendous increase in general interest in positive psychology. Today, more people seek information on how to be more fulfilled and reach their full potential.

An experience in which someone utilizes their skills, strengths, and attention to a difficult task. According to Mihaly Csikszentmihalyi, this results in a gratifying experience known as “flow,” which people are willing to do for the sake of doing it rather than for the benefits they will receive. The activity itself is a reward in and of itself. Flow occurs when one’s skills are just adequate for an inappropriate activity in seeking a clear goal, with real-time feedback on progress toward the goal. Concentration is fully absorbed at the moment in such an activity, self-awareness is no longer, and the concept of time is distorted in retrospect, e.g., time stops. Flow can be felt in various activities, such as a musical performances.

Relationships are essential to happiness. The experiences that contribute to well-being, such as great joy, meaning, laughter, a sense of belonging, and pride in accomplishment, are frequently amplified by our relationships. Connections with others can give life meaning and purpose. Support from and connecting with others is one of the best antidotes to life’s “downs” and a consistent way to feel better. According to research, doing acts of kindness for others increases one’s well-being.

We are social beings from an evolutionary standpoint because the desire to connect with and serve others promotes our survival. Developing strong relationships is critical to adaptation and is made possible by our capacity for love, compassion, kindness, empathy, teamwork, cooperation, self-sacrifice, and other qualities.

Belonging to and serving something more significant than oneself can provide a sense of meaning and purpose. Religion, family, science, politics, work organizations, justice, the community, social causes (e.g., being green), and other societal institutions all contribute to a sense of meaning.

People pursue achievement, competence, success, and mastery in various domains, including the workplace, sports, games, hobbies, etc. People seek achievement even when it does not result in positive emotion, meaning, or relationships.

Each of these five components contributes to happiness, and it is sought out solely for its own sake rather than as a means to an end. It is defined and measured separately from the other elements.

This is a unique book among the others. Instead of demonstrating what happiness or fulfillment entails, Gretchen Rubin tries to live it in her own life.

She tells the story of how she implements one new concept every month and tries to live it while going about her everyday life as an urban mother in New York.

The Little Book Of Stoicism

Yes, we’re talking about Stoicism. So it’s not technically a “positive psychology book.”

However, Jonas Salzgeber nails it when he says that much of positive psychology repeats the same things Stoicism embraced over 2,000 years ago.

This is not to say that positive psychology is simply copied, nor does it imply that it added no value.

Positive psychology scientifically validated many of the Stoics’ teachings. And it codified that knowledge into actionable steps, transforming them into anti-depression therapies, tools for peak performance, or just plain happiness and optimism.

All being said is that the greats of the past can teach you a lot about positive psychology.

You can also learn about the history and how the greats used Stoicism. Like Marcus Aurelius, the Emperor of Rome who never stopped seeking personal growth.

It’s refreshing and almost magical to me that you can use the same tools that the most remarkable emperors and philosophers of the past used in the past to perform similar incredible feats in the present.

Okay, we’ve got it. Positive psychology can make you happier, more optimistic, and more successful in your personal life.

But could it help your business as well?

Tony Hsieh attempted to do just that.

He designed his business to make both employees and customers happy. Happiness was one of his objectives and key performance indicators.

And it worked out well for him.

An 800+ million exit, likely more than a billion dollars in Today’s money, is nothing to scoff at. However, as positive psychology demonstrates and Hsieh states, money cannot buy happiness.

Martin Seligman was a pioneer in the study of learned helplessness. From there, and thanks to initially harrowing feedback from John Teasdale, he expanded to explanatory styles, depression, and “learning optimism.”

Seligman goes beyond optimism or even “happiness” in “Authentic Happiness.”

He is concerned with meaningful and whole lives. “Full lives” include:

This is the book for people who want to live full lives.

Positive psychology is the scientific study of what makes life most worthwhile to live, emphasizing both individual and societal well-being. It investigates “positive subjective experience, positive individual characteristics, and positive institutions.” It aims to improve people’s quality of life.

Dark Psychology: What You Need to Know!